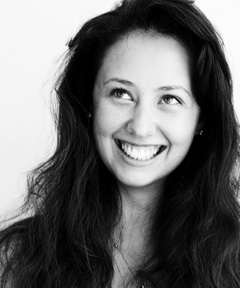 Sasha Siem is a composer. She has completed commissions for the London Symphony Orchestra, Le Nouvel Ensemble Moderne, The London Sinfonietta, Opera North, The Royal Opera House and the London Philharmonic Orchestra, among others. Sasha also performs her songs with her own ensemble.

Born in London in 1984, she was educated at Cambridge University where she graduated with a double starred first and completed an MPhil in Composition for which she was awarded the Arthur Bliss Prize. She is currently completing a PhD in Composition at Harvard and has been an exchange scholar at Columbia University.

She is a winner of the RPS composition prize.